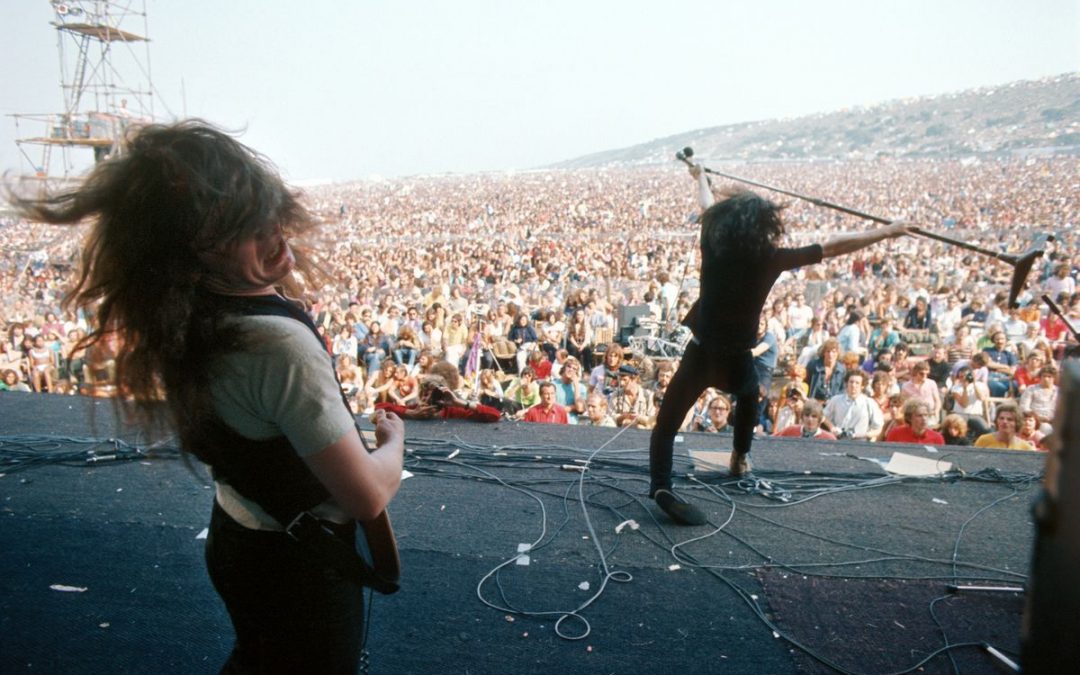 The festival was the last of three to take place on the Isle of Wight between 1968 and 1970. It was acknowledged as the largest of all three.

For there set they played Ride on a Pony, Mr Big, Woman, The Stealer, Be My Friend, Fire & Water, I’m a Mover, The Hunter, All Right Now, and also a cover of Robert Johnson’s Crossroads.

Paul Rodgers went on to become a frontman of the band Bad Company along with Drummer Simon Kirke.

Above is clip of Free performing All Right Now. This was there most famous and popular hit.

All Right Now was released in 1970, it got to number 2 on the UK singles chart. It originally appeared on the album Fire and Water.

Message to Love was filmed by Award-winning film director Murray Lerner. It was to be release as a documentary film but due to financial difficulties, nothing was released until 27 years after the event.

You have Successfully Subscribed!